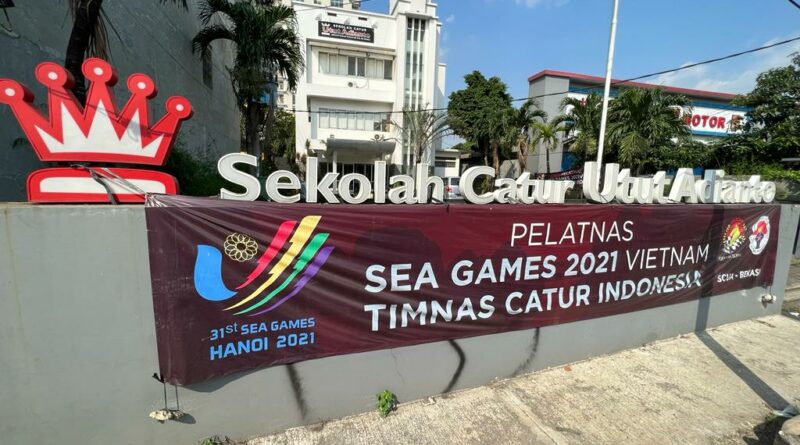 Both IICE-India and SCUA-Indonesia are Tier-1 and Regional Academies with full rights for the organising of FIDE Trainer Seminars, Workshops, and Courses under the supervision of TRG.

While IICE-India, led by FST Vishal Sareen, will take a leading role in the Indian Sub-Continent and English speaking Asia, SCUA-Indonesia, led by FST Utut Adianto, will focus on countries using the Malay-Indonesia language.

There are now a total of 40 FIDE Endorsed Academies from all continents which are able to conduct lessons in at least 20 international and local languages.

TEACHER TRAINING FOR FIDE CHESS FOR PROTECTION AT KAKUMA