In 2019, a total of 38 seminars were organised in 27 countries including 5 online, in 14 different languages, and resulting in 902 trainer titles being recommended for approval by the FIDE Presidential Board and FIDE General Assembly.

Asia led the way with 13 seminars (giants India having four (4) and China two (2), Europe having 11 seminars (Germany and Bulgaria with two (2) each), Africa no less than eight (8) seminars (Tunisia with two (2), and the Americas with one (1) seminar.

Five (5) seminars were also conducted online, three in English and two in Spanish.

The efforts of Asian Chess Federation Technical Chairman and the Secretary of the Commisson for Womens Chess for arranging for subsidies that were well supported by the Planning & Development Commission deserves special mention.

Results of the FIDE Trainer Seminar for Spanish Americas, 1-3 October 2021 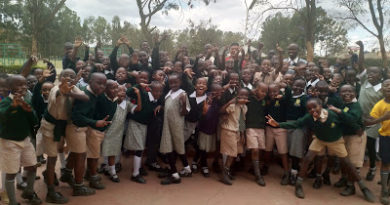 Results of the FIDE Trainer Seminar in Nairobi