Subsequent investigations by the new TRG Council to establish the facts was then followed by a nine month long rationalisation exercise for the collection of long term arrears which then reduced the number to just 30 FIDE Endorsed Academies.

We have found the feedback – except in one “special” case – to be consistent and they are as follows:

Based on this feedback from the FIDE Endorsed Academies where there is generally a desire by most to have more tangible benefits and even by some to be able to take on a bigger role working with FIDE but not necessarily with their respective national chess federarions, TRG plans a comprehensive review of the current FIDE Endosed Academies model.

This will be submitted to the next FIDE Presidential Board for approval and adoption, if not immediately or after the Khanty-Mansisyk FIDE Congress, then in 2021. 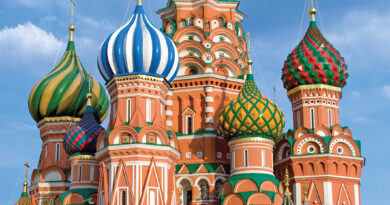