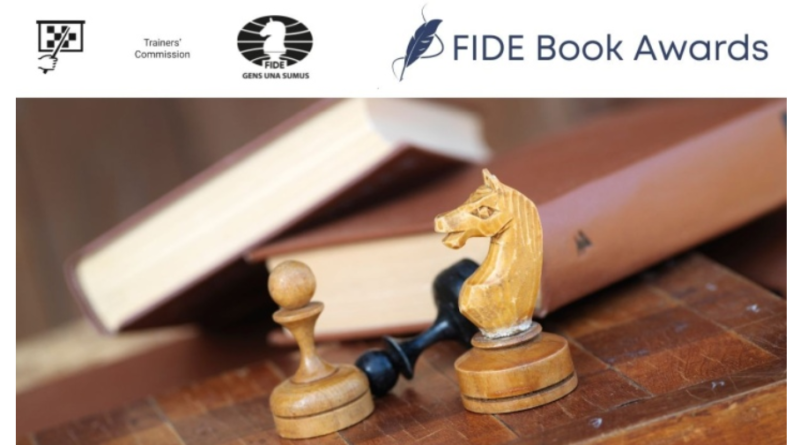 There will be a total of three awards, Gold, Silver and Bronze, and both the publisher and author will be acknowledged.

Eligible are chess books (print) published in 2021. Publishers may submit up to three books, while authors may submit one book directly for consideration by the judges. Submissions must be emailed to trainers@fide.com, with a deadline of 31 August 2022.

Once confirmed, we will advise where three copies of the books should be sent for the judges to review. Three prominent chess personalities have already agreed to be the judges, and each one of them will vote independently to create a shortlist no later than the end of October 2022. Then, they will deliberate and agree together on the three final awardees, with the winner being announced no later than two weeks after the publication of the shortlist.

Breakdown of FIDE Trainer Seminars in 2020