(d) the greater number of wins.

Only players who have played a minimum of 5 games shall be eligible for board prizes.

Note: Dubai, UAE time. Players should login to Zoom one hour before start of the round. 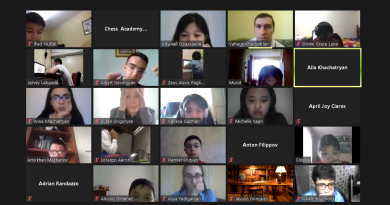 Five FIDE Trainer Seminars to be held in India!

Workshop: How to Teach Pawn Endings

2022-01-17 Dear National Chess Federations, In 2021 Chessable, the world’s leading chess E-learning platform, in partnership with FIDE, has launched the FIDE