There are currently 38 FIDE Endorsed Academies that have both submitted their reports and paid the membership fees for 2022 (except two who asked for an extension) and we have listed them below.

Unfortunately there are still two who have not yet submitted reports even after many requests and several extensions given.

The final deadline given by the TRG Council, over two months after what is demanded by our regulations, was 1 April and today, 4 April we have added these two to the four earlier already to be terminated. 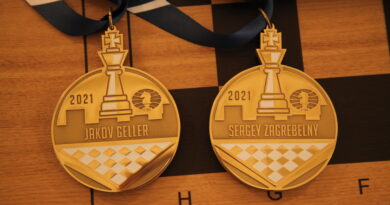 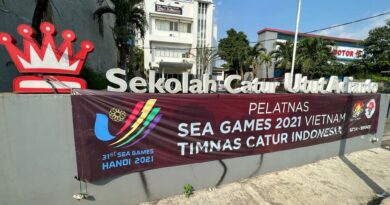