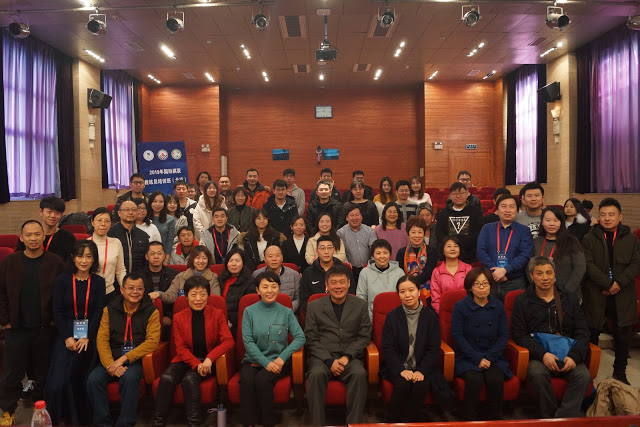 The Capital Institute of Physical Education and Sport in Beijing, China together with the Chinese Chess Association, organised a very special FIDE Trainer Seminar with practically the entire China National Team Coaching Panel with no less than four FIDE Senior Trainers agreeing to be lecturers.

GMs Ye Jiangchuan, Xie Jun, Xu Yuhua and Xu Jun were only missing Yu Shaoteng who was on national assignment at the Russia-China Match.

Xie Jun is China’s first World Chess Champion and the inspiration for generations of chess players after, is also a Vice President at the Capital Institute.

The first topic was on how to teach and study theoretical endgames.

Like in many parts of the world, chess is growing at grassroots level and so it was necessary to have a discussion on the various challenges faced by trainers while doing a workshop on the ‘ABCs of Teaching Chess to Beginners’.

Xu Yuhua is also a World Champion and a very popular and charming personality who provided instruction on tactics, attack and calculation.

Ye Jiangchuan is the President of the Chinese Chess Association but remains very much involved in the coaching of the national team and took time our from his busy schedule to lead a discussion on practical endgames. 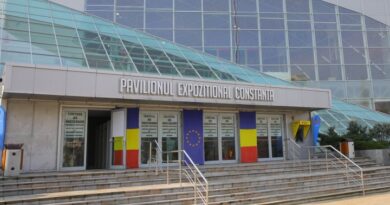 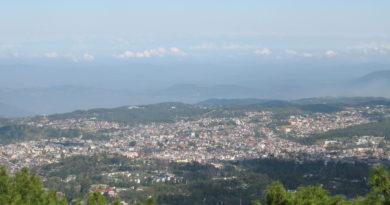 Results of the FIDE Trainer Seminar in Shillong

Results of the FIDE Trainer Seminar for Spanish Americas, 14-16 October 2022