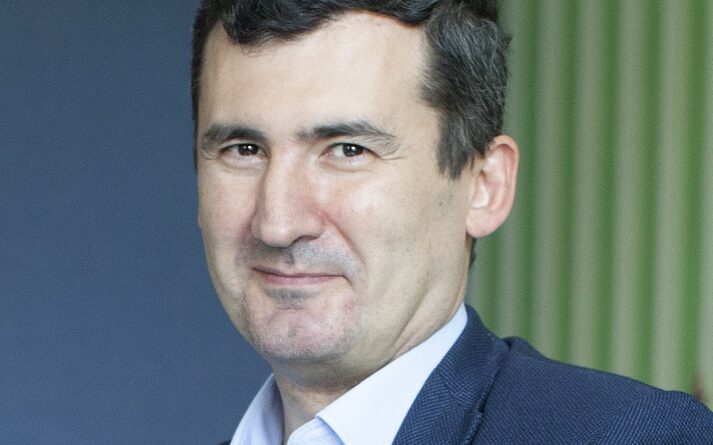 The FIDE President has decided to appoint GM Mikhail Kobalia (Russia) as the new Chairman of the FIDE Trainers’ Commission.

As a coach, Kobalia was a member of Garry Kasparov‘s team during 2000-2003. He was also the Trainer of the Russian Women’s Team in 2007-2009, and during this period the team twice finished second in the Team World Championships (Yekaterinburg 2007, Ninbo 2009) and won the European championship (Greece 2007). As of recent, he has been the Chief Junior Trainer for the Russian Chess Federation, as well as the Secretary and Youth Director of the Event’s Commission, where he made an invaluable contribution thanks to his vast experience.

The FIDE Trainer’s Commission (TRG) is pleased to announce that the FIDE Council has approved two new FIDE Academies, the